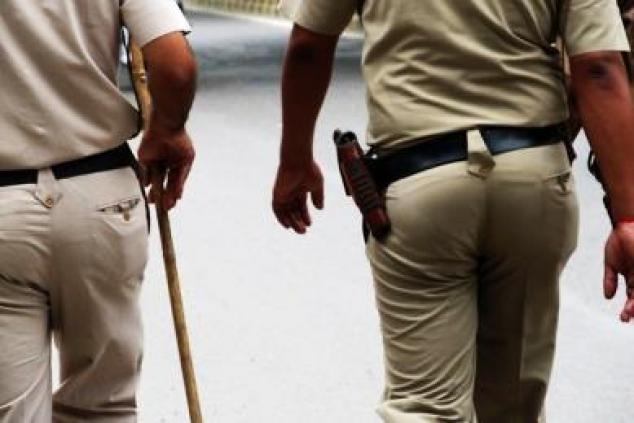 In India, a country where online gambling is illegal, a freelance web developer has been arrested by the police for marketing software for online betting to a dozen bookmakers. The individual in question, Ekanksh Rajendrakumar Jain, was in effect selling his turnkey software to twelve different sites.

Keep your $ safe, Play inside our TOP 3 Casinos

A private individual who offers his software to gambling sites

The Indian police have arrested a man who enjoyed developing software from home aimed at enterprises specializing in online betting. The latest program of this freelance web developer, sold to at least a dozen entertainment-related sites, aroused the suspicions of investigators. It should be remembered that in India, games of chance on the internet are officially prohibited. This individual was well known to the police – he was previously arrested last June in Mumbai for accepting sports bets via the net – and this time he was handcuffed in Pune, at the front door of this house.

“Under police scrutiny for some time, Ekanksh Rajendrakumar Jain suffered the consequences of a law that aims at zero tolerance vis-a-vis gambling on the internet”.

The police seized from his flat a large quantity of I-tech equipment including a laptop, cell phones and sim cards. The total value of the confiscated items was estimated to be €18,000. Under police scrutiny for some time, Ekanksh Rajendrakumar Jain suffered the consequences of a law that aims at zero tolerance vis-a-vis gambling on the internet. However, online sports betting, while unlawful, is increasingly popular in India, to such an extent that the population has difficulty concealing its attachment to this form of recreation. The Government, which wants to firmly combat illicit gambling, is unlikely to get very far, considering how ineffective the present ban has shown itself to be. Indeed, despite all the efforts of the authorities, online sports betting is propagating like a virus in India.

India and games of chance: a country of stark contrasts

Despite the talent and business acumen of Mr. Jain, who let’s not forget succeeded in doing business with no fewer than twelve clients in the space of several months, he is unlikely to be able to profit from the some €450,000 in earnings generated by the sale of his software. It should be pointed out that India nurtures a very particular relationship to online betting. In this country, poker and card games are huge successes, despite being illegal. Many are those who are waiting for a change in the law that governs them, and according to close sources, imminent changes are expected. Until then, policy makers all the same will have to determine whether card games are games of chance, or games of skill. In Europe, it took some time for concrete answers to this problem to be provided.

While waiting for the courts to regulate the Indian online gambling market, the populace has taken refuge in social gaming. India holds the record for games played on a monthly basis. On average, Indian gamers indulge in no fewer than 68 gaming sessions every thirty days!